There’s a seduction laboratory on the other side of the world that has JUST made game and pick up lines obsolete.

“I’M the male whose babies you want.”

And when you learn these signals…

When you use just a few of these power signals, you’ll be tapping into the same biological programming that the females of our species have had for millions of years.

Programming that these power signals activate… commanding a woman to chase you, and get your DNA inside of her.

These signals are an unfair advantage that no other dating coach, pick up artist, or self-help guru will ever tell you about – because they don’t even know this exists.

…until just a few days ago, when I made the announcement to my inner circle. And word spread FAST, because

EVERYONE Wants In On This Breakthrough… Even The Best Known Dating Coaches In The World!

Multiple “gurus” I know have hit me up in the past few days, and asked me if I can “save them a seat.”

And I suspect that you know the same thing they do:

This is the single biggest seduction breakthrough in the past decade, and if you’re lucky and move fast, you might be one of the 300 men who get access to these Power Signals today.

But you’ll have to move very fast, because…

The Head Of This Seduction Laboratory Is One Of The Most Notorious Social Scientists In The World… And When He Speaks, Everyone Listens 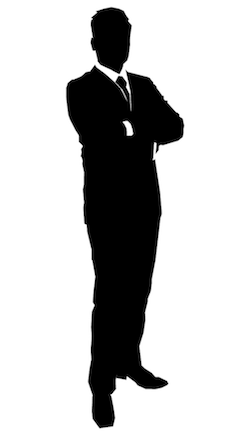 …because the creator of these signals is none other than the Legendary Asian Rake, Dr. David (Surname and face hidden on this page for privacy policies. You’ll see why in a moment.)

When I met Dr. David years ago, he was a needy little wussbag, whose ex-wife had stomped on his masculinity like it was a disgusting cockroach.

But during the six months we worked together, I watched this man go from sniveling loser, to a confident winner.

After our training, men were treating him with respect, and he was reliably pulling 6’s and 7’s.

But David’s Ph.D. studies took him to Asia for a year of research, and there,

Deep In The Heart Of Tokyo’s Underground, Rubbing Shoulders With Yakuza Gangsters, David Was SHOCKED By The Displays Of Power

By the time David landed in Asia for his Ph.D. studies, he wasn’t just a doctor-to-be… he was becoming a mad social scientist.

Between what I taught him, and his own adventurous spirit, he began to venture down some dark paths, seeking unconventional secrets… secrets that the West hadn’t yet discovered.

And it was this spirit that led him into a gangster’s den, where he was inducted into a viper’s pit of danger, sex, and power.

He made contact through underground connections, from a brothel where he’d been volunteering (that’s a story for another time)…

…and convinced the Gang Leader to let him in, to study the raw social patterns in this cloak-and-dagger daily life.

Impressed by David’s credentials (and balls), and interested in using David’s discoveries to help him grow his own operation, the Gang Leader agreed. And his first words to him were…

The Gang Leader spoke to David with the gravity of a man who has killed to stay alive, and narrowly escaped death more times than he’d like to remember.

“This isn’t friendly business here. Not like your university or your offices. This is high stakes. We don’t trust words when people talk. We trust signals. You send wrong signals, bad things happen.”

Over the next three months, David had a first-row seat to the gang’s operations. He brokered deals. He was involved in a motorcycle chase.

And yes… he most definitely drank rattlesnake blood. 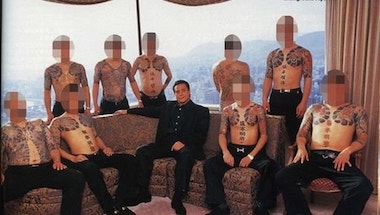 But it was during meetings – with gang members, and other gangs – that David got the education he came looking for.

I still remember one of his calls to me, his voice alight with excitement:

“When A Gang Leader Wants Something… He Takes It… And He Doesn’t Even Have To Speak!”

David was witnessing something that he now calls a “Power Signal” – a subconscious signal that forces a reaction from other people.

Sometimes, when he wanted something, the Gang Leader would tilt his head to the side, and make a certain look with his eyes.

Instantly, he’d be met with total compliance and submission.

And there was one moment, in particular, that made an unforgettable impression on David.

As he told me, a young gang member walked in with a smoke show of a 9… dressed to kill, and eager to thrill her lucky man.

The young gang member was clearly planning on a hot night with this hot thing, but his designs were soon thwarted by the Gang Leader. As David told me,

“I Watched Him Approach, LOOK At Her… And Motion Her To Follow Him…And She DID!”

Now, maybe this shocking display of power would have made sense if the Gang Leader had been sitting in his office… and the girl had been brought in as an “offering” (as occasionally happened)…

…but this scene took place in the common room, and as David later discovered, this pretty young thing did not know who the Gang Leader was.

After 3 months of living with the Yakuza, David had cataloged 137 different Power Signals, and learned enough to take his departure.

And frankly, he was glad to return to the safety of academia, and finish his doctorate.

It was during this time that David discovered the truth behind the raw, ravening power of the Yakuza Power Signals:

While studying anthropological linguistics, David had a shocking revelation:

But our ancestors have been roaming the earth – and of course – having sex – for almost 135,000 years!

This means that for nearly 90,000 years, women had to rely on their ability to observe and accurately make decisions about a man based on his non-verbal behavioral cues.

Behaviors that would indicate whether he was a spineless wuss or a powerful dominant male.

The Most Primitive Mating Programs In The Female Mind…Are Completely Triggered And Controlled By Nonverbal Signals!

Finally, David finally understood why the Gang Leader could simply compel women to sleep with him… 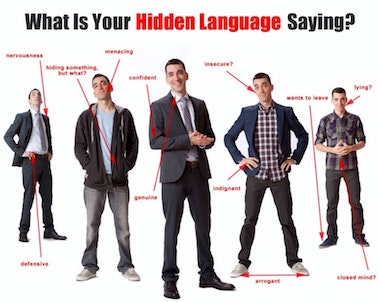 …and David also understood why he himself had been on a tear, since modeling the gang leader’s power signals.

And all the research backed it up.

A prominent UCLA study showed that up to 93% of human communication is nonverbal.

The FBI had built out extensive training around body language… with FBI Agents like Joe Navarro quoted as saying that;

And while David was reassured by this evidence, the proof was in his results.

Within 2 Months Of Learning These Power Signals, David Took 30 Different Women To Bed

These Power Signals were like no seduction technique that David had ever used, and his sex life was proof positive of this fact.

He’d simply walk into a bar or a party, use a few of the Signals, and tap into a woman’s unconscious mating mind.

And it was always the same result: total conquest.

It wasn’t long before he was screwing some of the hottest celebrities and cover girl models in the world, again and again…

Having tantra Goddesses surrender their heart and legs to him…

And landing girlfriends who’d cook for him, clean for him, and blow him – as many as three at the same time.

One of the girls he slept with was a journalist, and she begged him for a chance to chronicle his exploits…

…her cover story on a Singapore newspaper launching a media frenzy that continues to this day.

In fact, it gave David the confidence to leave academia after completing his Ph.D., and pursue his newfound purpose…

And Create His Own Seduction Laboratory,Where He Could Apply Real Science

…and that’s just what he’s been doing for the past six years, as men around the world have flown to Asia to work with Dr. David.

He runs a prestigious Dating Academy in Singapore, where the strict laws have required him to have a squeaky-clean operation. 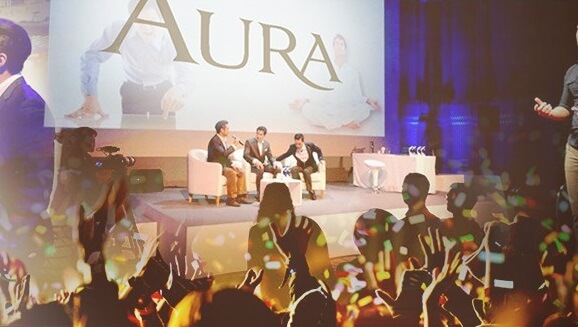 But for the more adventurous, who have a desire to walk on the wild side, Dr. David has a premium option:

Personal coaching in the underbelly of Bangkok, Thailand.

It’s here, in his Bangkok “laboratory,” that David has the opportunity to introduce clients to advanced techniques like the Power Signals.

He simply can’t teach this material in Singapore. Their government has strict laws about what can and cannot be said in the media, and the truth is this:

Because a woman’s mating mind is on the hunt for these exact power signals – when it gets them, her brain is flooded with a payload of powerful mating chemicals…under siege by lust and desire.

All rationality goes out the window, and she will stop at NOTHING to have you.

She’ll chase you and desperately try to impress you – with almost zero effort on your part – because her mating mind will be SCREAMING at her to “screw this guy and lock him down!”

In this chemically induced arousal state, there’s nothing she won’t do to feel you inside of her.