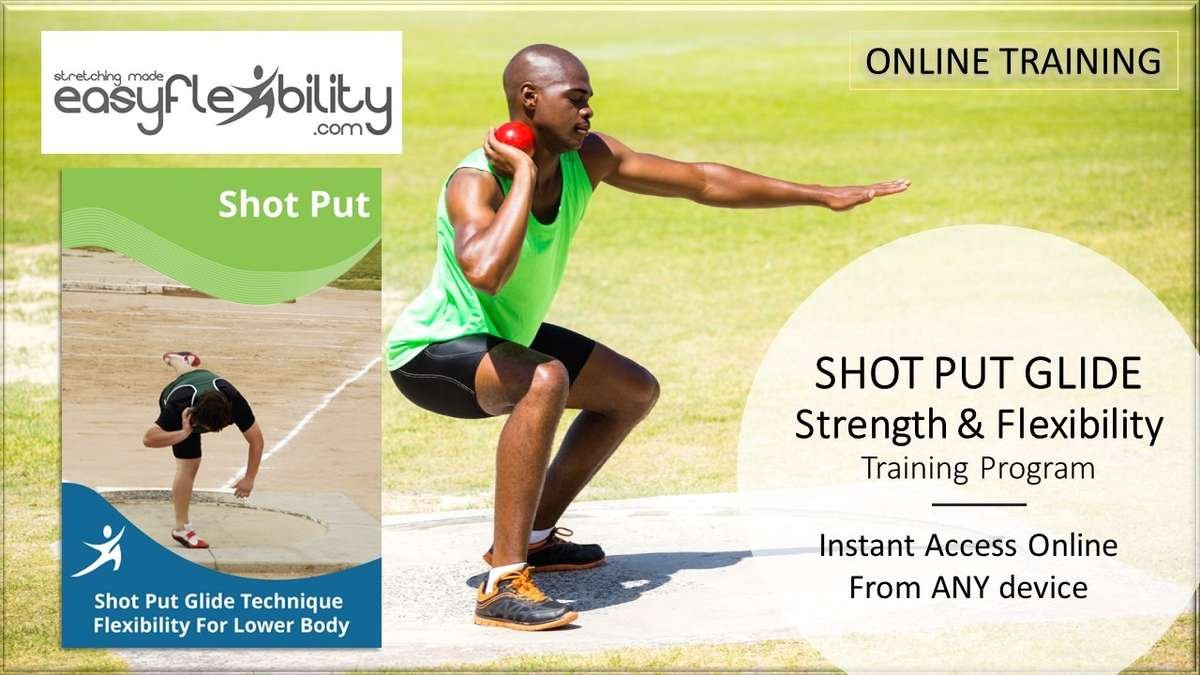 Shot Put Glide Technique: Thrower Stretches for Lower Body
We’ll show you how to achieve a fantastic lower body flexibility level!
Our programs are scientifically based and created by
a world renowned fitness & flexibility expert Paul Zaichik
Got my flexibility back after many years!
Years ago I was flexible enough to get into a right side split. Those days are long gone. With these three videos I hope to achieve splits in all directions. So far, my seated open front stretch has improved. I can just about lay flat on the floor when bending from the waist. I’ve also gained about an inch in my right side split and anticipate great results.
Shot Put Glide Technique is one of two main techniques in the sport. The other being the Spin Technique or the Rotational Technique. In the Glide Technique the transfer occurs from the dominant leg, via the acceleration of the non-dominant leg. The force is then transferred up the body through the core and into the putting arm.
Take a look at this programs contents:
Proper shot put glide technique hinges on a flexible lower body
Through out the technique various muscles require flexibility to delivery optimum force. The hamstrings and calves, the adductors and hip flexors, and even the flexors and extensors as well as the rotators of the core. During the initiation of the Glide Technique flexible hamstrings and lower adductors allow for a lower center of gravity and a stronger, further push off. During the transfer into the upper adductors, hip flexors and core muscles allow the shot to pass directly over the base of support, with minimum energy wasted. This let’s the maximum amount of energy to be saved and placed into the shot at release.

Standard way of training for this technique is with relaxed and/or dynamic stretches. Zaichik Stretches, used in this program function differently. They take each muscle apart and stretch them separately. Action vs action of each muscle allows to avoid the pain of the stretch reflex for fast flexibility gains. Together with the stretches, strengthening techniques are included to develop strength in newly-gained, deep ranges of the muscles. It allows to maintain the flexibility and utilize it for specifically for the skill of the Glide Technique.
But wait, there’s More!
Let us show you how you can dramatically improve your flexibility
steadily, safely, painlessly and quickly with the use of the ZST.
Stretching
& Flexibility Method that will Change Your Life Forever!
The Magic of
the Zaichik Stretching Method

You can start right now! This program is online! -You can watch from any device. – Get support from our private group of students. – Lifetime access. Here’s what you’ll get: 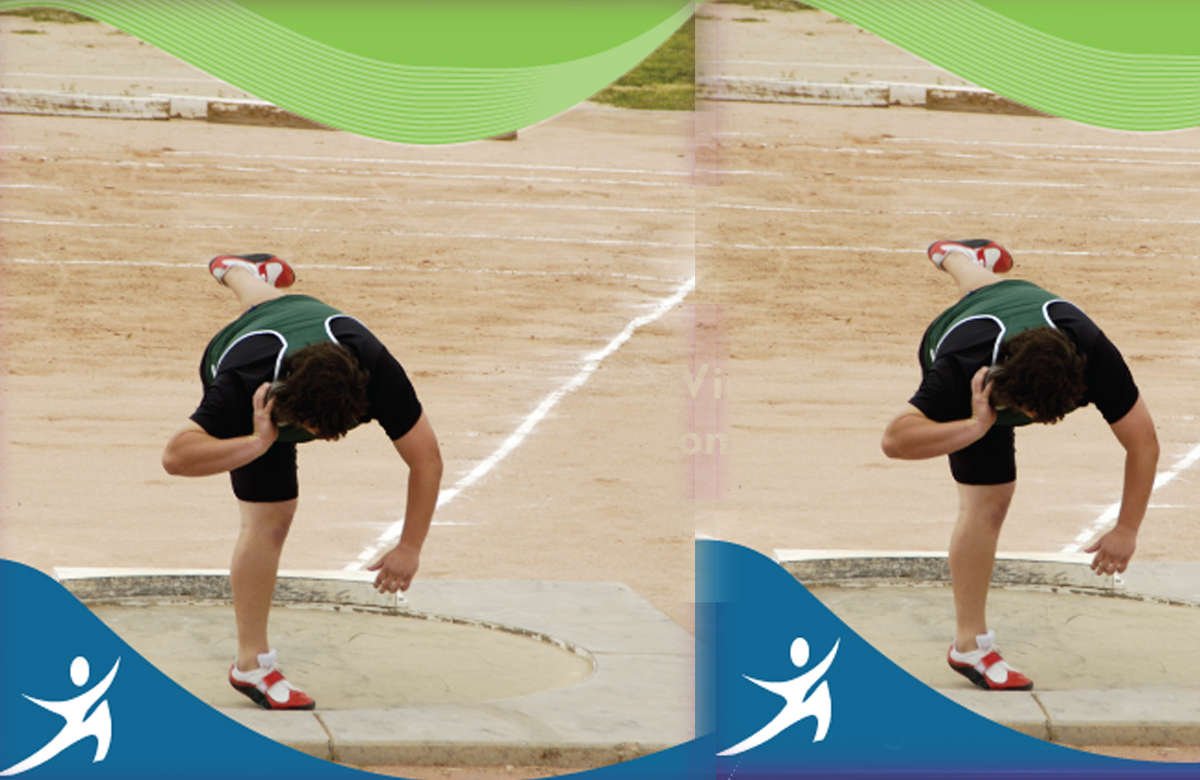